More people will only buy designer jewellery if it is ethically sourced, according to a report. fordignity, the World Jewellery confederation, reports that designer jewellery must be produced by a company which demonstrates corporate responsibility if it is to satisfy the needs of the modern consumer.

The Responsible Luxury report showed that designer jewellery customers are now more likely to buy products based on their values and beliefs because the economic downturn has forced them to reassess their lifestyles. You can also buy beautiful online ethical jewellery in Australia. 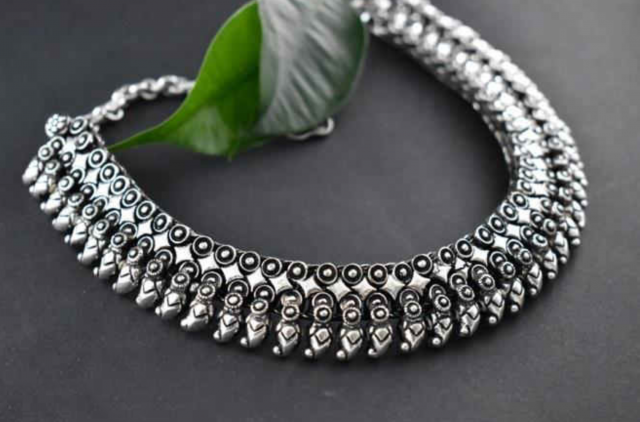 A survey by Time Magazine discovered that nearly 40 percent of American consumers bought a luxury fashion good last year because they supported the political and social beliefs of the company behind it.

President of the Cibjo Marketing and Education Commission Jonathan Kendall said: "The days of talking about corporate responsibility are fast coming to an end. In the future CR should become an invisible part of day to day business practice.

"Ultimately this will lead to the best, most admired, most influential and most profitable businesses being the ones who exploit not the population and planet, but the opportunities to improve them."

Concerns about the production of designer jewellery were raised by the hollywood movie blood diamond which showed the terrible conditions faced by people who are forced to work in the diamond fields of Sierra Leone.

One movie goer told diamonds.net that they would think twice before buying designer jewellery in the future because of the emotional impact of the Leonardo DiCaprio film.